Officers in the Grassmoor, Wingerworth, Tupton and North Wingfield areas arrested two men during an operation to target vehicle crime.

The initiative, which saw increased police patrols over three nights, in uniformed and plain clothes, was set up following a number of thefts from cars in the area, particularly during the night.

During September there were a total of 25 thefts from vehicles reported to the police, with the majority in the Grassmoor and Wingerworth area. There were no signs of anyone breaking in to the vehicles in these incidents, which also sparked a reminder to motorists about security.

The operation took place between Thursday 26 September and Sunday 29 September. A 28 year old man, of no fixed address, was arrested on suspicion of theft from a vehicle on Nethermoor Road in Wingerworth after he was stopped by officers on patrol in the early hours of Friday 27 September.

A 36 year old man from New Tupton was arrested by officers on New Street, North Wingfield, following reports of a burglary during the early hours of Sunday 29 September.

PC Kerry Gough of the local Safer Neighbourhood policing team, said: "The aim behind this operation was to raise awareness of vehicle security, offer reassurance to local residents and ultimately to target and help prevent crime from taking place.

“We really need people to help us by not making it easy for an opportunist thief. Please make sure you never leave your vehicle insecure and remove valuables from sight to reduce your risk of becoming a victim of crime.”

She added: “We would also ask that if you notice anyone acting suspiciously around vehicles then contact police immediately, as you could potentially help prevent a crime from taking place.”

As well as making sure that vehicles are properly locked, windows are secure and any items removed, motorists are also advised to park in a well-lit area, or a garage if possible, and to remove any marks left behind by sat-nat or other equipment holders.

If anyone has any information about crime, or to report suspicious activity, please contact us using one of the following non-emergency contact methods. 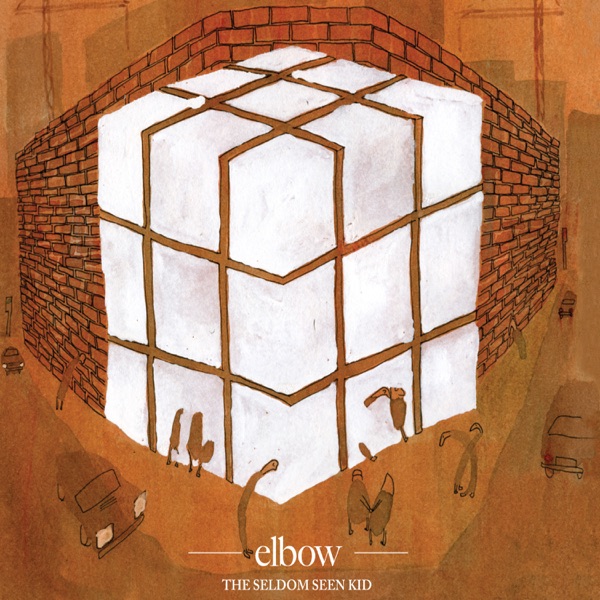