Two arrested in connection with baseball bat assault in Derbyshire

Two teenagers have been arrested following a serious assault which has left a 16-year-old boy with life threatening injuries.

On Tuesday, November 13 at 9.40pm officers were called to an address in Middleton-by-Wirksworth to reports that a boy had suffered a head injury.

On police and ambulance arrival the boy reported that he had been assaulted with a baseball bat earlier that evening in Millennium Gardens.

The boy was taken to hospital where he remains in a serious condition.

Detective Inspector Toby Fawcett-Greaves said: “We are continuing to appeal to the public for further information relating to this incident.

“We would particularly like to speak to anyone in the area that may have CCTV or dashcam footage which may be useful to our enquiries.

“I would like to thank the public who have contacted us so far and provided vital information.

If you have any information which may assist police with their enquiries, get in touch using one of the non-emergency contact methods. 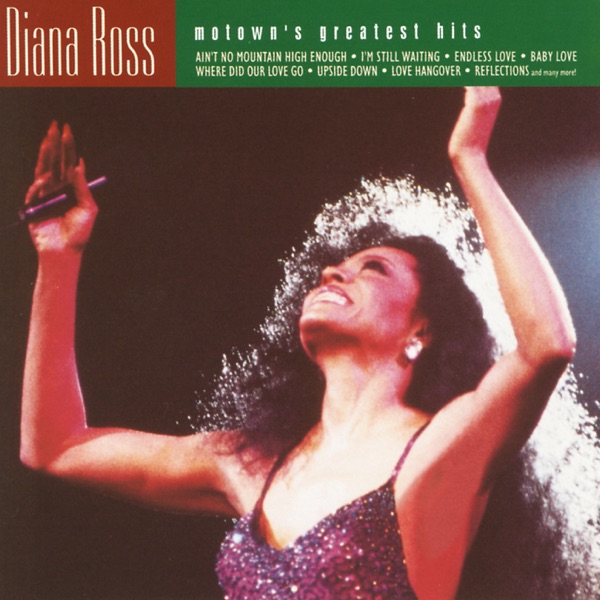