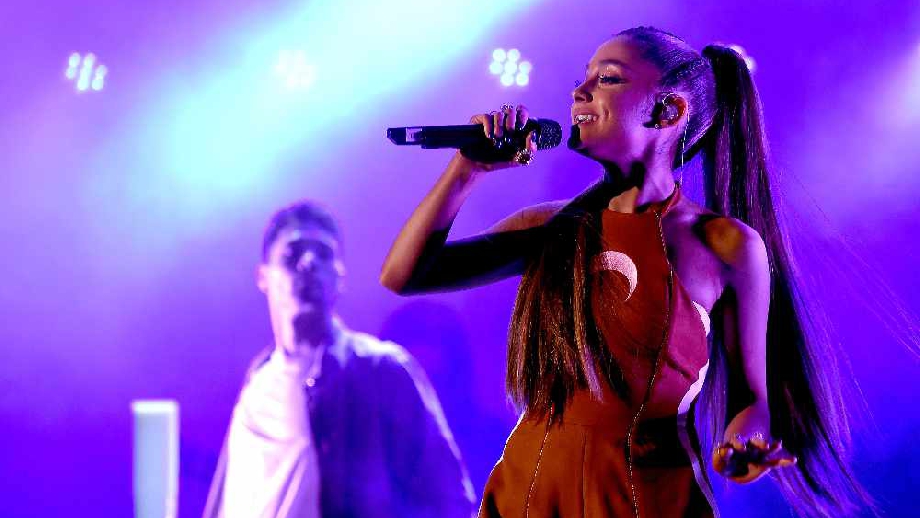 Ariana made her much anticipated return to music on Friday nearly 12 months since 22 people were killed during a terrorist attack outside her concert at the Manchester Arena.

The singer released her new tune 'No Tears Left To Cry' alongside a music video where we see her world turned upside down... literally!

And, it's in the music video where Ariana pays tribute to Manchester.

The city made Ariana Grande an honorary citizen last year to show appreciation for her resilience and attitude following the horrific attack last May, and Ariana has shown her own appreciation for Manchester by showing a bee flying away at the end of the music video.

The worker bee has become an emblem of Manchester since the attack.

Ariana Grande is set to release a new album later this year with more tributes to the Manchester Arena terror attack expected.

Check out the 'No Tears Left To Cry' music video below.