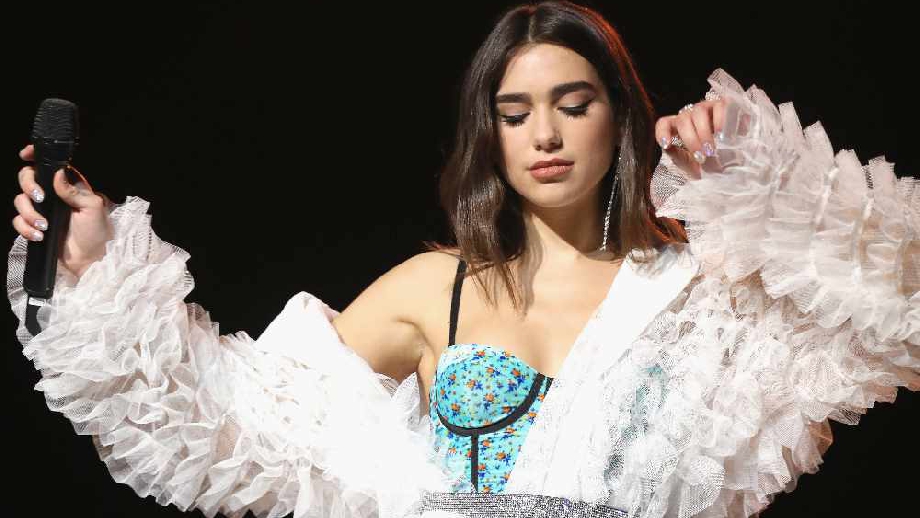 The 23-year-old singer appears twice in the British Single category with her hits IDGAF and Calvin Harris collab One Kiss, and the same two songs also feature in the British Artist Video Of The Year list.

Bizarrely, she missed out in the British Female Solo category, with industry bods opting for Florence And The Machine, Jorja Smith, Lily Allen, Jess Glynne and Anne-Marie.

The ever-popular George Ezra faces stiff competition from Craig David, Sam Smith, Giggs and Aphex Twin in the British Male Solo category, and he's also in contention for the big Album Of The Year Prize alongside Anne-Marie, Florence, The 1975 and Jorja.

Anne-Marie's other category is Video Of The Year, the most hotly contested with 10 tracks up for consideration.

After bursting back onto the scene in 2016 after a decade-long absence from the pop music big leagues, Craig David will be desperate to land his first Brit.

Nominated last year for British Solo Male, he'll be hoping to go one better and end 16 years of hurt.

The only award from the 2019 awards to have already been decided is the Critics' Choice, which went to 22-year-old Sam Fender.

Liam Payne and Rita Ora produced a sizzling performance of their hit For You from the Fifty Shades Freed soundtrack at last year's awards.

And the track has earned them a nod in the Video category.

Dua's haul of four sees her lead by example, after calling for further female success at last year's ceremony.

The Brits isn't the only taste of success she had last year.

She received a GQ Award for Solo Artist of the Year, while she also made headlines after her China concert took a shocking turn, with heavy-handed police officers dragging out fans who got up to dance and waved a rainbow flag.