CBB winner has been crowned

The first 2018 series of Celebrity Big Brother has reached its grand finale and we've crowned our winner.

Courtney Act has taken the victory after the housemates were slowly whittled down over a series of dramatic evictions – here's how all the action unfolded...

What happened in the Celebrity Big Brother final?

Courtney Act, AKA Shane Jenek, was crowned the victor after a dramatic final, beating Ann Widdecombe into second place.

Wayne Sleep was the first to get the boot on the night, with the dancer taking fifth place overall.

Jess Impiazzi was next to see her journey come to an end as she was axed to finish in fourth place.

He made it almost to the bitter end, but Shane Lynch also fell just short at the very final hurdle, coming in third place.

How did the evictions unfold during the series?

The first eviction took place on Friday, January 12 when India Willoughby lost out to Jonny in a head-to-head.

Next, Rachel Johnson and Maggie Oliver were booted out of the house in a double eviction.

John Barnes was then booted out in a shock backdoor axing, before Ginuwine became the fifth contestant to say goodbye.

Andrew Brady, Daniel O'Reilly (AKA Dapper Laughs) and Jonny Mitchell were then all voted out in a tense triple eviction.

The final trio to depart ahead of the final were all axed in another dramatic triple eviction, with Amanda Barrie, Malika Haqq and Ashley James all departing the show. 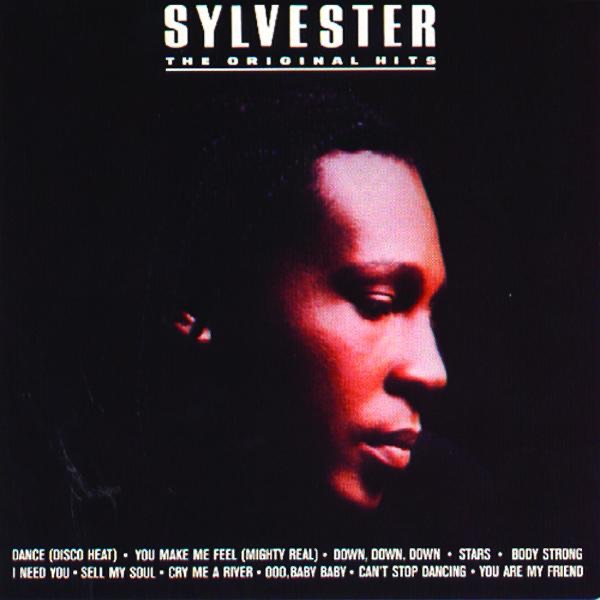