Hours after it was announced Flack had taken her own life at the age of 40 he said: "I've lost something today that I'll never ever get back... and that's you.

The star, who presented The X Factor and the Xtra Factor with Flack, continued: "I remember messaging you at your toughest time to let you know that I never read or listened to any of the crap people were saying about you.

"I always knew how fragile you were but I never ever thought this would be the last contact we would have."

Ant and Dec also paid tribute, saying: "We are both devastated to hear the news about Caroline Flack. It is beyond sad. Beyond words. So tragic."

The X Factor, on which Flack worked, said she was a "much loved member of family" and it was "absolutely devastated by this tragic news".

Strictly Come Dancing, which the presenter won with professional partner Pasha Pasha Kovalev in 2014, said Flack "shone brightly" and had an "infectious energy and passion for dance".

Presenter Tess Daly tweeted that she was "shocked and devastated", while Claudia Winkleman described it as "heartbreaking news".

Laura Whitmore, who replaced Flack on Love Island, said: "I'm trying to find the words but I can't."

Jonathan Ross said he had "been in touch with her recently and had hoped she was doing better".

Comedian Jack Whitehall described Flack as "a fun, kind beautiful person" and said it was "so unfair that this has happened" in a tweet.

Her friend Dawn O'Porter posted a string of messages on Twitter, one which said: "At some point I will find my words, and I will write the tribute she deserves. My dear friend. I'm lost."

Amber Gill, who won Love Island last summer, said the presenter was a "supportive friend in a time of need".

Emmerdale actress Laura Norton also took issue with the press scrutiny of celebrities, saying that Flack had been "vilified, bombarded".

Holby City actress Rosie Marcel expressed concern about "negative hounding that has become a norm (and) needs to stop".

In a message to social media keyboard warriors, boxer Tony Bellew wrote: "Think before you type an insult."

Holby City actress Chizzy Akudolu said: "We must stop the hounding, the malicious tweets and memes."

Radio presenter Liz Kershaw referred to Flack's forthcoming trial, after she was arrested and charged with assault.

Kershaw tweeted: "What happened to innocent until proven guilty?"

Boy George posted: "I hope all of you who attacked Caroline Flack even when her partner said he wanted no charges feel some sorrow today. This did not need to happen."

Hockey gold medallist Sam Quek said: "The saddest thing in all this is that Caroline will never see the outpouring of love for her. If only she knew yesterday." 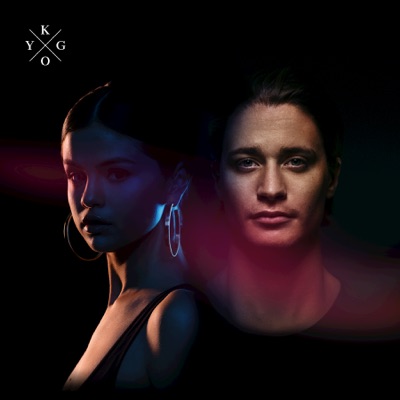