The actress and writer was best known for her roles in The Mrs Merton Show, The Royle Family and The Fast Show.

Comedian Caroline Aherne has died at the age of 52 after a battle with cancer, her publicist has said.

The actress, best known for her roles in The Mrs Merton Show, The Fast Show and The Royle Family, died at her home in Timperley, Greater Manchester.

Neil Reading, her publicist, said on Saturday: "Caroline Aherne has sadly passed away, after a brave battle with cancer.

"The family ask for privacy at this very sad time."

Aherne, who had been a smoker, had been battling lung cancer and had also previously been treated for bladder and eye cancer.

She had struggled with health problems for years, and also fought depression and drink problems before moving to Australia to avoid publicity.

The writer was married to former New Order guitarist Peter Hook before they separated and she began a romance with TV researcher Matt Bowers who died from cancer at the age of 28 after they had split.

Aherne grew up in Wythenshawe, Manchester, and was diagnosed with a rare cancer of the retina as a child and was left with severely impaired sight in one eye.

She gained public attention for her role as the Checkout Girl in The Fast Show, but became a household name as blue-rinse granny Mrs Merton which first aired in 1995.

The Royle Family, which Aherne co-wrote along with friend Craig Cash - who played Dave Best in the show - came after a suicide attempt.

The show won four awards at the British Comedy Awards in 1999.

More recently, she made a return to TV in 2014 narrating the Channel 4 show Gogglebox. 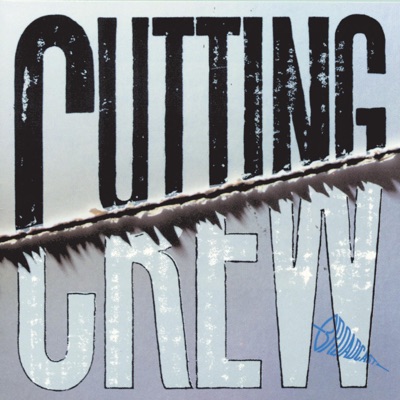