Three-time Oscar winner Daniel Day-Lewis has announced his retirement from acting at the age of 60.

The My Left Foot star announced on Tuesday that he has shot his final film and performed in his last play.

That would make the Paul Thomas Anderson directed Phantom Thread, due out in December, his final work on the big screen.

His representative Leslee Dart said in a statement: "Daniel Day-Lewis will no longer be working as an actor.

"He is immensely grateful to all of his collaborators and audiences over the many years. This is a private decision and neither he nor his representatives will make any further comment on this subject."

Day-Lewis spent years preparing for his roles, building his characters with an almost methodical completeness.

In a 2012 interview with AP, he said: "I don't dismember a character into its component parts and then kind of bolt it all together, and off you go.

"I tend to try and allow things to happen slowly, over a long period of time. As I feel I'm growing into a sense of that life, if I'm lucky, I begin to hear a voice."

It is not the first time Day-Lewis has stepped away from movies.

In the 1990s, he apprenticed as a shoemaker in Florence, Italy, during what he called a "semi-retirement".

Phantom Thread, set in London's fashion industry in the 1950s and due for release on 25 December, is his first film since Lincoln five years ago.

He has been nominated five times for an Academy Award, and is the only man to win best actor three times - for My Left Food, Lincoln and There Will Be Blood.

Day-Lewis is married to writer-director Rebecca Miller and has three children.

He rose to fame in 1985 after his role in My Beautiful Laundrette and has also starred in The Last of the Mohicans, The Age of Innocence, Gangs of New York and In the Name of the Father.

His last on-stage appearance was in 1989 during a National Theatre production of Hamlet in London.

Day-Lewis famously walked out in the middle of the performance and never returned to the stage again. 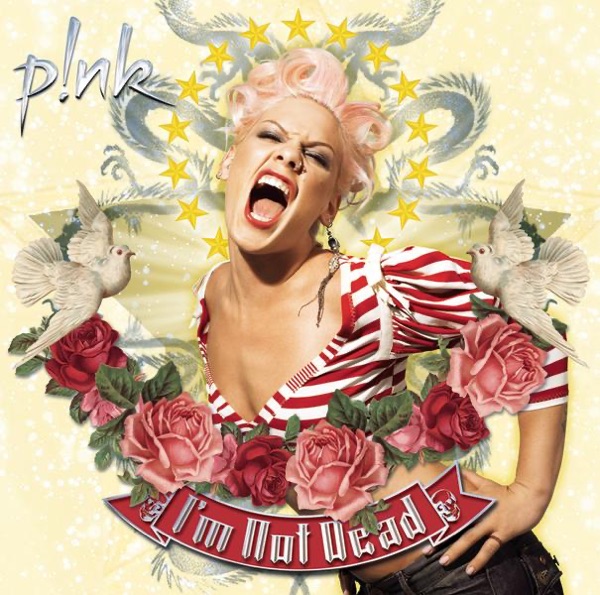