Game Of Thrones has received a record-breaking 32 Emmy Award nominations, beating the drama series record set by NYPD Blue in 1994.

The hit fantasy is up for outstanding drama series, as well as awards for sound, visual effects, costume, make-up and casting.

While the eighth and final season received mixed reviews earlier this year, it picked up the most nominations for any programme in a single season, breaking the 25-year record held by NYPD Blue, which had 27.

The dramatisation of the 1986 Russian nuclear power disaster also secured Jared Harris a nomination for best actor in a limited series.

British stars were also honoured at the ceremony in Los Angeles.

Jodie Comer was recognised for her turn as psychopathic assassin Villanelle in Killing Eve and is up against her co-star Sandra Oh for outstanding drama actress.

The nominations were announced by The Good Place actress D'Arcy Carden and Crazy Rich Asians actor Ken Jeong on Tuesday.

The ceremony will take place in Los Angeles on 22 September.

Actor in a drama series

Actress in a drama series

Chernobyl; Escape at Dannemora; Fosse/Verdon; When They See Us; Sharp Objects

Actor in a limited series or movie

Actress in a limited series or movie

Guest actor in a comedy series

Guest actress in a comedy series 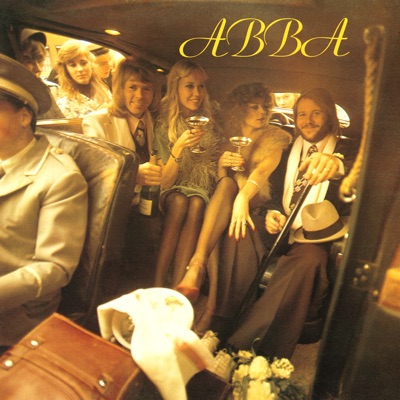