The singer’s stepdad Robin Twist sadly passed away this week after losing his battle with cancer aged just 57.

A representative for Harry, 23, said: “Harry’s stepfather, Robin Twist, sadly passed away this week after a long battle with cancer.

Robin helped raise Harry and his sister Gemma during their teenage years.

Harry was best man when his mum Anne Cox married Robin in 2013 and admitted that giving his speech was “the most nerve-wracking thing” he’d ever done.

He said: “I practised on my own for days beforehand, on the sofa reciting it to myself.

“I tried to make it have a bit of everything.”

Robin, who regularly showed his support for Harry on social media, also has two children, Mike and Amy, from his previous marriage.

Louis was left heartbroken after his mum died in December following a long battle with leukaemia aged 43.

The star went ahead with his debut solo performance at the X Factor final in tribute to his late mother.

Harry called time on his romance with food blogger Tess Ward this month.

He embarked on a secret fling with Tess back in May after being introduced by mutual pals.

The star has since cooled things off with The Naked Diet author to focus on promoting his solo career and upcoming film Dunkirk. 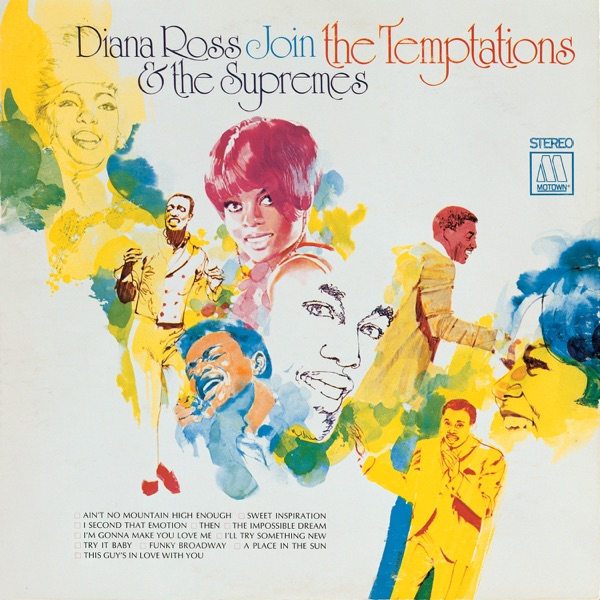