Jay Z has encouraged a young fan to become president of the US.

The rapper was performing in Cleveland, Ohio, as part of his 4:44 tour when the young girl caught his attention.

He told her: "You can be anything you want to be in the world, okay?

"And I'll tell you something, in this very moment, America is way more sexist than they are racist.

"And you, young lady, you got the potential to be the next President of the United States, you believe that.

The nine-year-old bounced up and down ecstatically in the front row as Jay Z asked her to help him count down to re-start his performance.

The couple have a daughter, Blue Ivy Carter, 5, and twins Rumi and Sir Carter born in June, 2017.

Jay Z and Beyonce were supporters of former president Barack Obama and Jay Z has since described current President Donald Trump as "a joke". 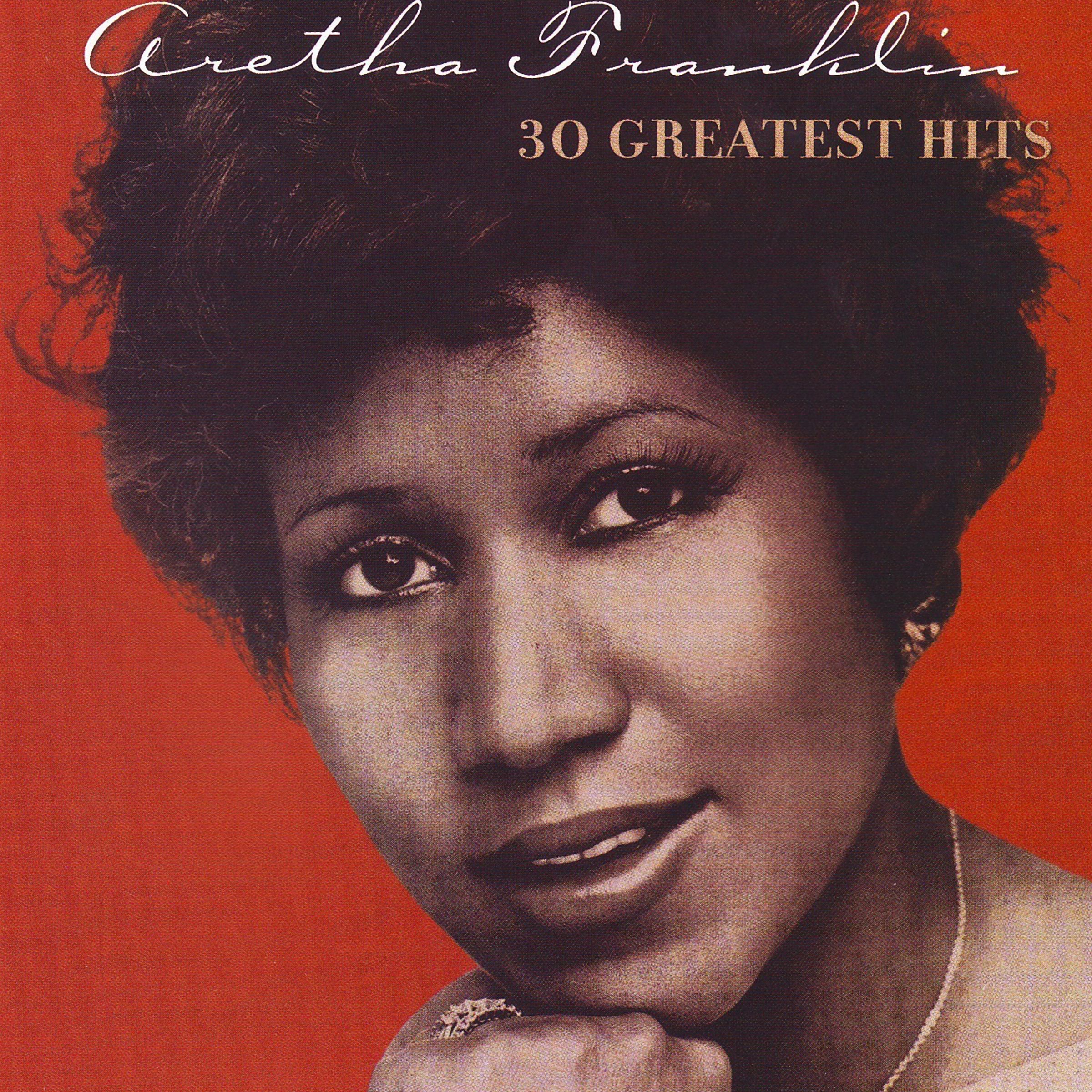