Breaking into movies must be a tricky prospect for the One Direction lads after Harry Styles set the bar so high with his debut in WW2 epic Dunkirk.

But Liam Payne may be about to match the achievements of his bandmate’ with his first acting job — a role in Steven Spielberg’s remake of hit musical West Side Story.

I can reveal Liam is in advanced talks with the filmmaker’s team to secure a singing part in the flick, which is tipped to begin shooting next year.

Starring in the movie would be a huge coup for Liam, who is keen to boost his ­acting CV. A film source said: “Liam was approached and was naturally flattered to be considered.

“Casting agents have been ordered to find singers between the ages of 15 and 25 who can also dance, while also being able to deliver lines. Liam sees the opportunity to work with Spielberg as an exciting prospect and one too good to turn down.”

Movie bosses are considering a number of famous faces to feature in the flick including Harry, who has also been sounded out. Spielberg spent 15 years trying to seal rights for the film reboot, which will be the director’s first ever musical. The original 1961 movie won ten Oscars including Best Picture.

Liam’s role is believed to be in the Jets gang who have an ongoing ­tension with the Sharks, made up of Puerto Rican immigrants.

After the past 12 months of ­constant touring and heartbreak surrounding his split from Cheryl, a new focus will come as a ­welcome relief for Liam.

Music will always be his main priority, but if the West Side Story role comes off and launches further opportunities in ­Hollywood, that’s a tempting career switch.

It will also kill off any lasting hope of a full-scale 1D reunion. 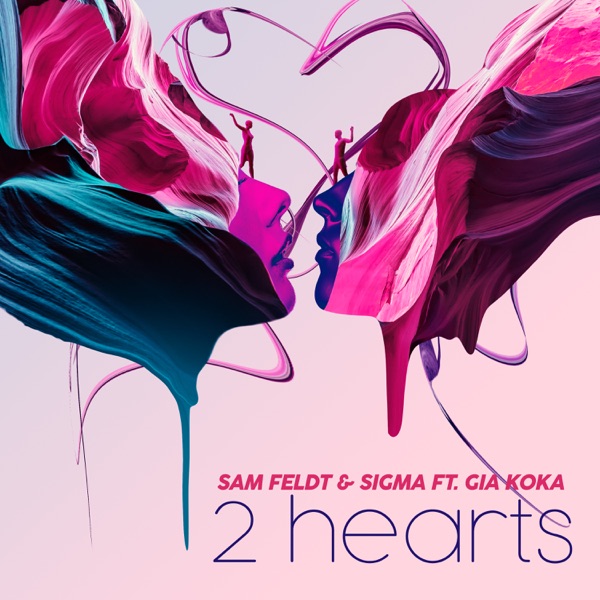