Madonna and her ex-husband Guy Ritchie have settled the long-running custody dispute over their 16-year-old son Rocco.

Court spokesman Lucian Chalfen gave no details, but confirmed in New York on Wednesday that the singer and film-maker had reached a settlement.

Madonna, 58, and Ritchie, 47, have battled over their son since December last year, when Rocco ignored a court order to return from his father's London home to live with his mother in New York.

Madonna's lawyer declined to comment, but Ritchie's lawyer Peter Bronstein said Rocco would continue to live with his father in London.

In March, a High Court judge had warned the warring couple that they should sort things out between themselves.

"It would be a very great tragedy for Rocco if any more of the precious and fast receding days of his childhood were to be taken up by this dispute.

"Far better for each of his parents to spend that time enjoying, in turn, the company of the mature, articulate and reflective young man who is their son and who is a very great credit to them both."

US judge Deborah Kaplan had also expressed similar feelings, urging the couple to reach an agreement on their own.

Madonna and Ritchie married in 2000, splitting up in 2008, when it was agreed Rocco would live with his mother.

But the teenager left his mother's worldwide tour to live with his father. 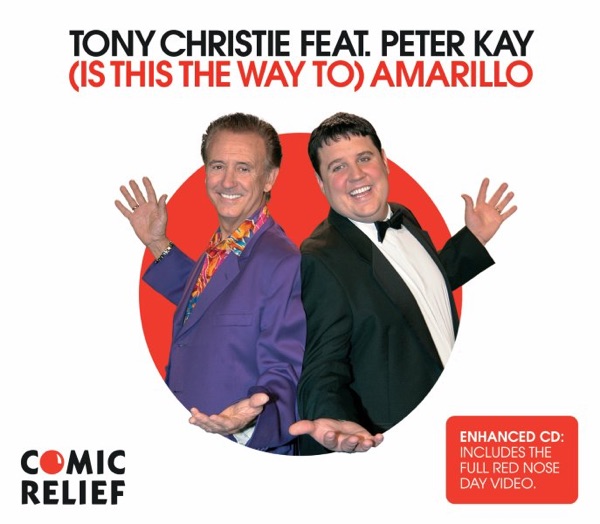 Alex Lester playing Tony Christie - Is This The Way To Amarillo