Neil Morrissey has said the cast of Men Behaving Badly are up for a reunion after more than 20 years.

The actor said they just need to get writer Simon Nye on board to resurrect the TV classic.

Neil, 56, was speaking on ITV's Lorraine when he admitted that he had discussed new episodes with co-stars Martin Clunes and Leslie Ash.

He said: "You know what they should do, get Simon Nye on this show, he’s the one.

“If there’s a script – because in my game everything starts with a script – and if the script is good because Martin and I and Leslie have all said of course we’ll do it.

"So we need to get Simon Nye, nail him down and get him to write a series.”

Neil played Tony in the classic British sitcom, which documented to the exploits of two beer-guzzling housemates.

A charity one off of the show was broadcast in 2014 for Channel 4’s Stand Up To Cancer night.

Martin previously said: “I see it whizzing by on Dave now and then. I wouldn’t watch an episode though. It has dated.” 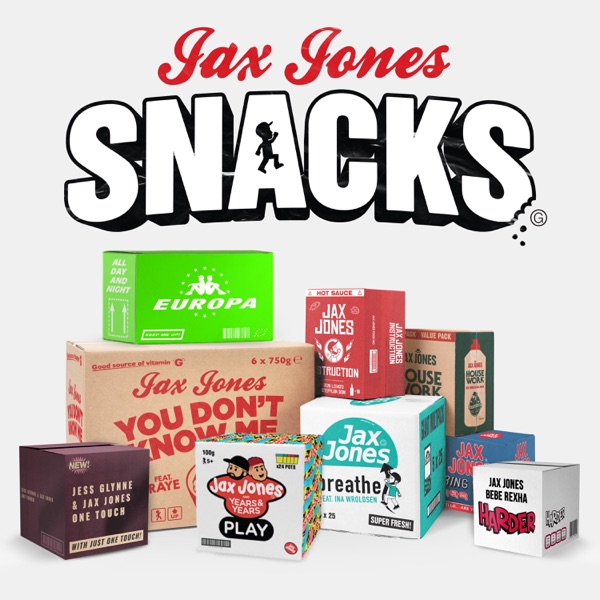