The cream of the small screen was out in force for this year's National Television Awards.

But who took home the gongs? Here's what happened...

Dermot O'Leary hosted the show for the tenth year. Here's who took home the gongs...

Best Quiz Show
The Chase - WINNER - Anne Hegerty proudly held the award and joked “I haven't been this happy since I got voted out of the jungle" and a beaming Bradley Walsh was FaceTimed into the event from South Africa.
Pointless
8 out of 10 Cats Does Countdown
A League Of Their Own
Catchphrase

Best Drama
Peaky Blinders - WINNER - unfortunately the cast weren't able to attend the event, so fans missed out on an eyeful of hunky lead actor Cillian Murphy
Call The Midwife
Doctor Who
Our Girl
Casualty

The Bruce Forsyth Entertainment Award
I'm A Celebrity...Get Me Out Of Here! - WINNER - The stars flocked to the stage to celebrate while Holly thanked everyone on behalf of Ant and Dec.
Ant & Dec's Saturday Night Takeaway
Love Island
All Round to Mrs Brown's
The Graham Norton Show

Factual Entertainment
Ambulance
DIY SOS: The Big Build
Gogglebox
Paul O'Grady: For the Love of Dogs - WINNER - Paul O'Grady's passion project has snatched away the award from the favourite GBBO
The Great British Bake Off 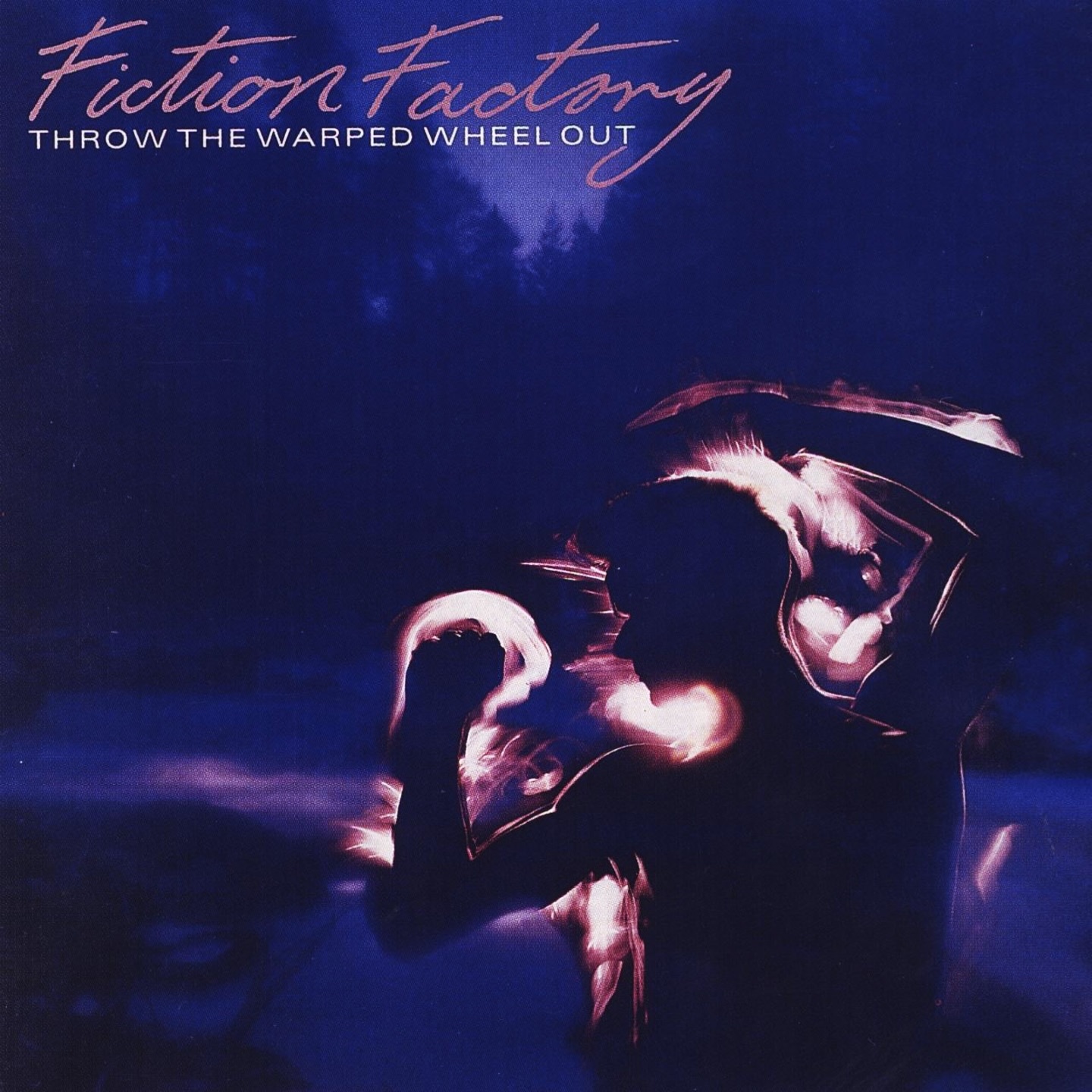