The Grammy Award-winning legend had been battling the disease for a long time.

She wrote alongside a picture the pair: "I have lost my dearest friend and creative partner James Ingram to the Celestial Choir.

"He will always be cherished, loved and remembered for his genius, his love of family and his humanity.

"I am blessed to have been so close. We will forever speak his name.❤️"

His distinctive voice dominated the charts in the 80s and 90s.

The singer was nominated for 12 Grammy Awards and won one for his duet with Michael McDonald, Yah Mo Be There, and another for his hit 100 Ways.

He worked with numerous big names in R&B like Quincy Jones, Michael Jackson, as well as singers Dolly Parton and Patti Austin.

Quincy Jones had a close relationship with the singer, so his absence from a tribute concert to the man in LA last September was notable, and a sign he was unwell.

Patti Austin performed their duet together, doing an impression of Ingram for his parts of the song.

He released five studio albums during his career.

Many celebs took to Twitter to pay tribute to the man. 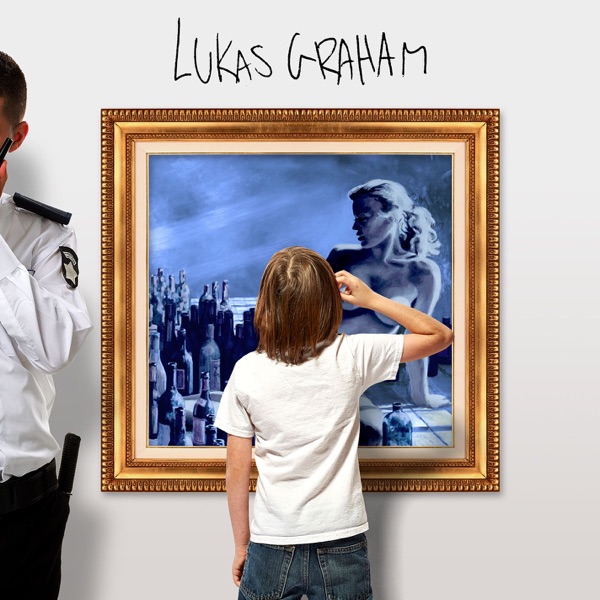